Due to the COVID 19 epidemic, orders may be processed with a slight delay 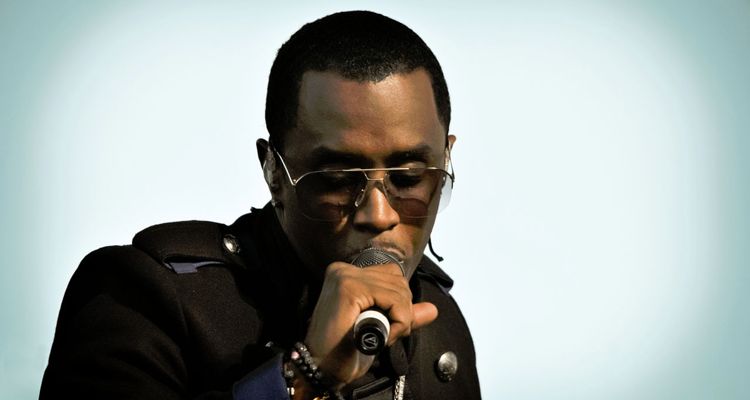 Sean “Diddy” Combs is purchasing licensed cannabis operations in three states for up to $185 million in a merger of Cresco Labs and Columbia Care. Diddy says he wants to increase Black participation in the cannabis industry, adding new business to his portfolio, including fashion, media, and alcohol. Assuming the deal is approved by US and state regulators, the purchase could create the nation’s largest Black-owned and licensed cannabis company.

Combs said he decided to enter the market to help address long-standing inequities, including that Black people have been disproportionately arrested for cannabis-related crimes while making a small percentage of money from the legal cannabis market. Many Black entrepreneurs seeking to enter the legal cannabis market say they have been limited by access to financing, capital, and banking services, among other systemic barriers to entry.

“It’s diabolical,” says the 53-year-old Combs. “How do you lock up communities of people, break down their family structure, their futures, and then legalize it and make sure those those same people don’t get a chance to benefit or resurrect their lives from it?”

The operations Combs is looking to purchase include those from Cresco Labs Inc. and Columbia Care Inc., two of the most significant cannabis businesses in the US, which will divest assets in several states as part of a planned merger. The new company controlled by Combs would acquire nine retail stores and three production facilities in New York, Massachusetts, and Illinois. Combs’ company would pay $110 million in cash and $45 million in debt financing, plus additional money based on certain market-growth milestones.

Cresco and Columbia agreed to the merger in March. Cresco’s CEO, Charlie Bachtell, shares Combs’ goal of increasing diversity within the legal cannabis industry, stating that the industry cannot grow to its full potential unless it diversifies.

Combs’ foray into the cannabis industry follows a recent move by Shawn Carter, better known as rapper Jay-Z, to create a fund to invest in minority-owned cannabis startups.

Your email address will not be published. All fields are required